ABA SEASON ENDS DUE TO COVID-19 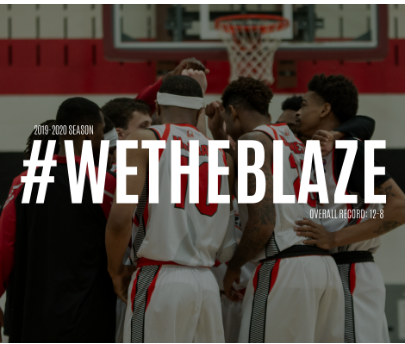 March 3, 2020 — The ABA officially announced that it is cancelling and not rescheduling the remainder of the 2019-2020 ABA season. Blaze finished with an overall record of 12-8 and took home the fourth spot in the North Central Region Conference in its inaugural season. The Blaze also ranked nationally multiple times throughout the year. The highest rank Blaze achieved was 16th nationally among 150 teams.

“It is a tough ending to a great first year,” said General Manager, Ally Gwidt. “Myself as well as the rest of the team hates to see it all end like this; nonetheless, it is important to contain this virus and take the necessary precautions to do so. Next season you can expect to see us in the playoffs again. We aren’t going anywhere.”